Complying with legislative compliance requirements forms part of the overall duty of an employer.

What if I don’t comply?

Non compliance can lead to fines, jail terms or both, for directors and key personnel if a staff member or third party is injured, either severely or fatally!

Under Worksafe New Zealand compliance, an employer must ensure that any risk of injury from electricity at a place of work is controlled by way of regular testing, maintenance and inspection to ensure they remain safe for use.

An employer must ensure that a record is made and kept of all inspections and tests made and maintenance carried out on electrical items.

In particular the following information should be retained: 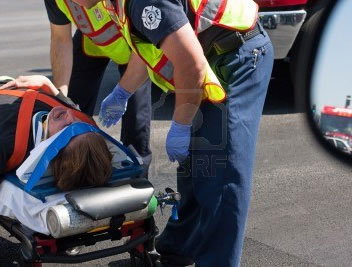 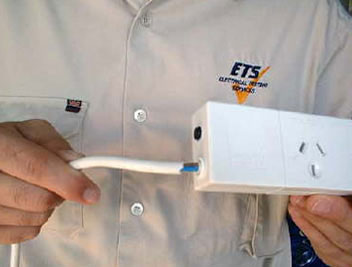 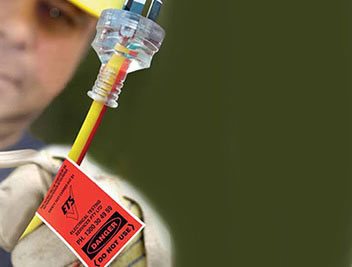 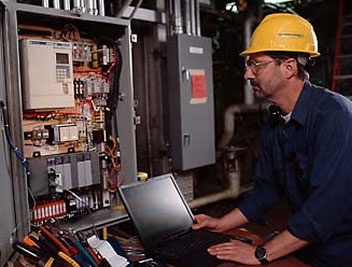 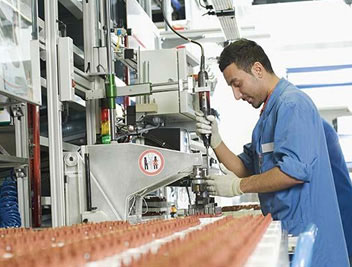 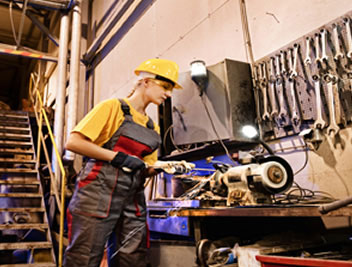 The Health and Safety Reform Bill has been introduced to Parliament, representing a major change to New Zealand’s health and safety system.

The Bill is part of ‘Working Safer: a blueprint for health and safety at work’ and reforms New Zealand’s health and safety system following the recommendations of the Independent Taskforce on Workplace Health and Safety.

Working Safer is aimed at reducing New Zealand’s workplace injury and death toll by 25 per cent by 2020. Leadership and action from businesses, workers and Government will be needed to achieve this goal.

Read the latest Working Safer: Progress towards the 2020 target report

The Bill will be supported by two phases of regulations. Consultation on the first phase of regulations closed on 1 August 2014. You can find out more on the 2016 reform by clicking on the link below.

Get in touch today!
We’re here to help and answer your questions.
Call Now


How can we help?

Thank you! Your submission has been received!
Oops! Something went wrong while submitting the form.